Featuring in the Hi-Fi+ Awards for 2017 is Kimber's range of Axios headphone cables.

Axios is a range that greatly impressed publisher Chris Martens when he had the cables for review back in July 2017, prompting him to report that "The bottom line is that Kimber's AXIOS headphone cables can and do help high-end headphones be all that they can be - often in quite dramatic ways." 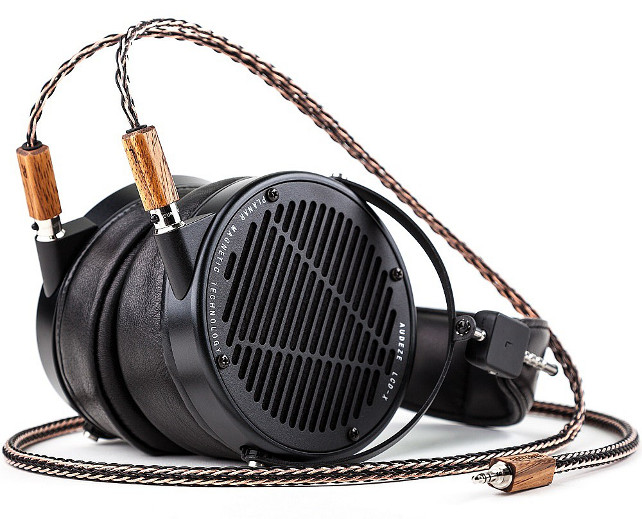 In this their Awards 2017 issue, Hi-Fi+ suggest that, given their level of performance, "it's hard not to be impressed by the performance uptick Axios brings" and "an award was almost mandatory!".

"considerably finer resolution of low-level transient and textural details in the music, more focused and coherent rendition of layering within recordings (sometimes to the point of exposing low-level layers that had not been discernible through standard cables), superior bass control and pitch definition, and across-the-board improvements in soundstaging".