Home > About Us > About Kimber Kable

The Genesis of an idea
Established in 1979, Kimber Kable is the brainchild of inventor, engineer and entrepreneur Ray Kimber. Ray's fondness for new discovery and experimentation actually began in the first grade when he built a crystal receiver, which he tweaked, without help or knowledge, by adding to it a set of army surplus headphones. It wasn't supposed to work, but it did, he remembers. 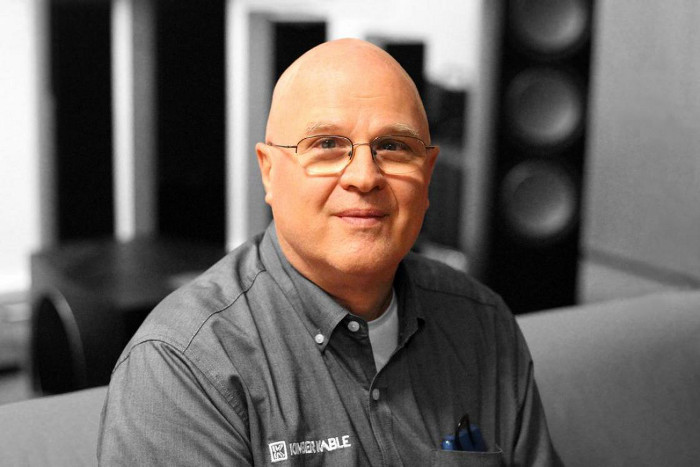 After his experiences managing a theatre, a couple of concert tours, assembling professional audio sound and lighting matrices, and sales of high-end kits, he realised that cable was more than just merely important. "If weaving cable could alter the sound so significantly, I figured everything else about cables was on the table for discovery, rediscovery or reinvestigation."

"Necessity is the mother of invention" 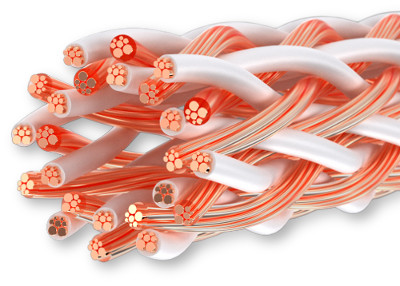 The phrase "necessity is the mother of invention" was the catalyst behind the creation of Kimber Kable. In the mid '70s Ray worked at a sound and lighting company in Los Angeles, at a time when the first big discotheques were being installed. The lighting systems were generating noise that was being picked up by the speaker cable.

Traditionally sound and lighting systems were not installed right next to each other, nor did lighting systems ever have such an array of noise generating fixtures, such as strobes and other flashing and dimmable lights. But in a discotheque the lights and speakers are installed next to each other. The speaker cable was acting as an antenna array and bringing noise from the lights into the sound system.

They tried to cure the problem by encasing the speaker cable in a steel conduit, and while that helped the noise it also had the unintended result of lowering the fidelity of the audio. This was due to the steel interacting with the magnetic field of the speaker cable. 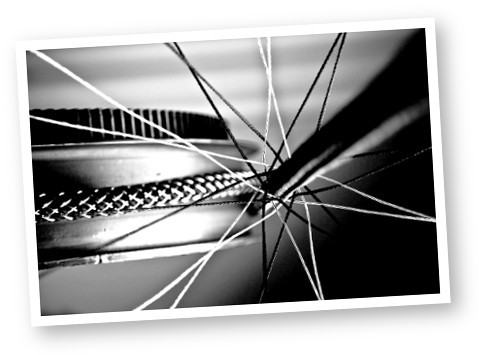 Ray had the idea of some counter-rotating sets of conductors to cancel the magnetic interaction effect, but then also surmised that the counter-rotating sets of conductors would likely not pick up noise even without the conduit. He was correct, the noise was greatly reduced! But, Ray was also quite surprised at the difference in perceived audio quality. It was that discovery of noise elimination and improved fidelity that set him to developing cable designs.

To his great satisfaction the finalised version of his braided wire concept not only rejected the (RF) noise, but allowed the system to sound different, better, musical. It was after this period of discovery that Ray decided to take a risk and began entertaining the idea of selling his new discoveries.
He hit the road with a few spools of cable and some modest test equipment. He would first show that there was a testable difference in cables and then would do a simple "before and after" test, replacing regular speaker cables with Kimber Kable. For these tests Ray would choose the most modest system in the dealer showroom. The result was very obvious - it made a significant difference.

Over the years Ray would continue to test various metals as conductors, assorted manufacturing protocols, assorted stranding sizes, different twist lengths and insulation, as well as methods for adhering insulation to cable. All the time improving, modifying, and expanding upon his original cable concept and design.

N.B. We are only able to supply Kimber Kable to UK addresses
About Us
The History of Russ AndrewsNewsLet's be SocialWhy do we only sell Kimber Kable?About Kimber KableOur Team
Back to Top
X