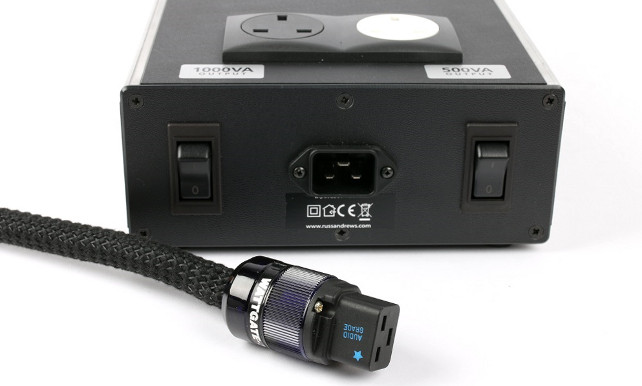 This product has now been replaced by the improved BMU1500 MKII - click here for details.

Like his review of the Power Purifier in our previous blog, Paul Rigby chooses a simple system with no mains conditioning in order to test the abilities of the BMU1500 in isolation. His reaction on comparing this system with and without the unit in place?

"I was dumbfounded, initially. I really didn't expect to hear it. The balanced mains basically took hold of the entire soundstage: the size, how it was structured, how the performers were ordered within it, scrunched it up into a little ball, threw that into the bin and completely remade a brand new one for me to listen to".

He notes that it literally took seconds to determine the improvement. The start of the track he was listening to featured "tinkly bells and other fragile percussion" which he had never heard so clearly before. "It was nigh on incredible just how detailed these first few seconds were" he says.

The improvements were not just in the upper frequencies though, as bass improved too. He found that the lower end developed a strong presence without becoming overpowering or boomy, but becoming more natural in its presentation. Perhaps the most impressive aspect was the way the application of the BMU1500 brought out new instruments he'd never even heard before: "a strumming electric guitar, percussive additions and was that a cabasa?" 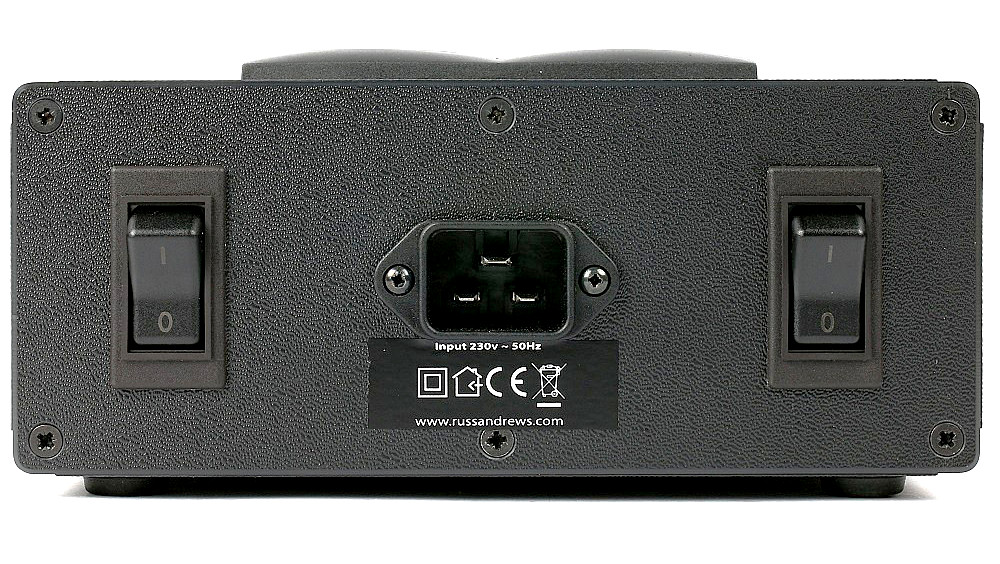 This had all been achieved by just plugging in the amp - now he added the CD player. And the effect was to lift the whole sound up another level again.

"Impressed? Stunned more like" he reports. "I can only describe it as a sort of maturity. It was as if the music had grown up. That was it. This sounded like 'grown-up music'. There was a richness, a full and elegant nature to the sound which seemed to expand laterally while each ingredient of the mix seemed to better integrate with each other to produce an improved overall presentation."


Such improvements clearly warranted a test on the reference system, so the next step was to hook the BMU supplied CD/DAC combination to his Icon Audio monoblocks. Again, this produced another significant lift in performance, suggesting that there was no limit to the level of system this unit could bring improvements to. He writes:

"The music smoothed into something nigh on silky with those once elusive support instruments given further prominence and pushed further forward into the mix while bass was pushed back into the mix, better integrating with the rest of the arrangement without losing any of its power and significance".
CLICK HERE TO BUY NOW

Unsurprisingly, having experienced the level of improvements the BMU1500 can bring, Paul's conclusion is quite emphatic:

"How to re-write your hi-fi experience? Buy yourself a balanced mains supply". Simply put;
"It's a sonic improvement of Biblical proportions. It's that good".