Paul Rigby's website theaudiophileman.com is ever growing in its popularity, perhaps showing the way for the general move towards more online rather than print magazines. There is certainly a lot of interesting content on the site to keep the keen music fan happy for an hour or two - including the latest review of our YellO Power mains cable.

As Paul points out, we re-released this cable in celebration of our 30th anniversary, having been available in its original form back in the 1990s. Time, it seems, has not taken the shine off this excellent value product.

Starting off with an electronic piece from Kreider's album European Song, played via his Leema Acoustics Essentials CD player, he comments

"The first thing I noticed was the quiet elements of the music, not the big bass-ridden synth centre stage. That is, there were two minor synth effects on the far left and right channels. Both were far to the extremities of the soundstage, providing a large, rather epic canvas from which the music emerged."
CLICK HERE TO BUY NOW

Immediately, comparisons with similarly priced cables come to mind. How does it compare? "The YellO has a slightly softer initial presentation in terms of bass strikes". Hmm, that doesn't sound too promising... He clarifies:

"This is not, as you might think, a lack of transient attack or sheer power but a low noise effect that merely displays the organic bass characteristics to the full. The lower frequencies maintain their weight and solidity but add, relative to the price, a welcome tonal accuracy." 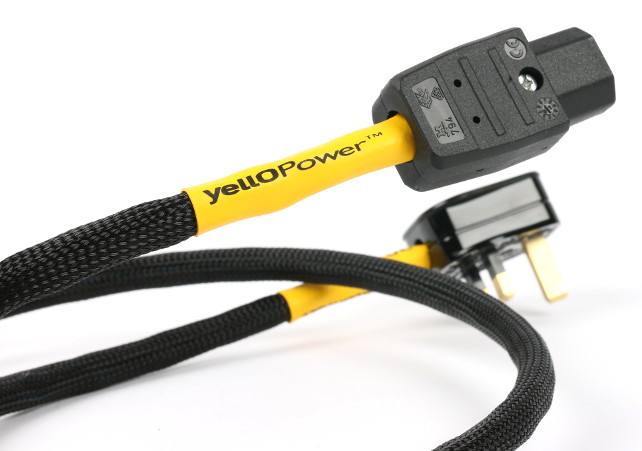 An interesting observation, this. So often, we get obsessed with the forcefulness of the bass when in fact it's not a natural or balanced presentation. Here, we see that there is more sophistication than mere bass 'slam':

"Because of the YellO's enhanced precision, there was no bass bloom, midrange smearing or any lack of control in terms of frequency discipline. This is a streamlined and quietly efficient."
CLICK HERE TO BUY NOW

Another way that this lack of subtlety can often affect the enjoyment of your system is reflected in a hard-edged and strident treble. Again, Paul observes how this 'budget' cable avoids such issues which can be apparent in other designs.

Plugging the YellO into his Icon Audio PS3 phono amplifier and playing the Gene Clark vinyl track The Way I Am he reports that he was "impressed by the restrained nature of the Clark delivery which can be rather bright via some cable designs, especially during the crescendos". This doesn't mean that there's a resultant lack of excitement though. As he says, "there was no lack of edge to his emotional delivery... no softening of his vocal attack". 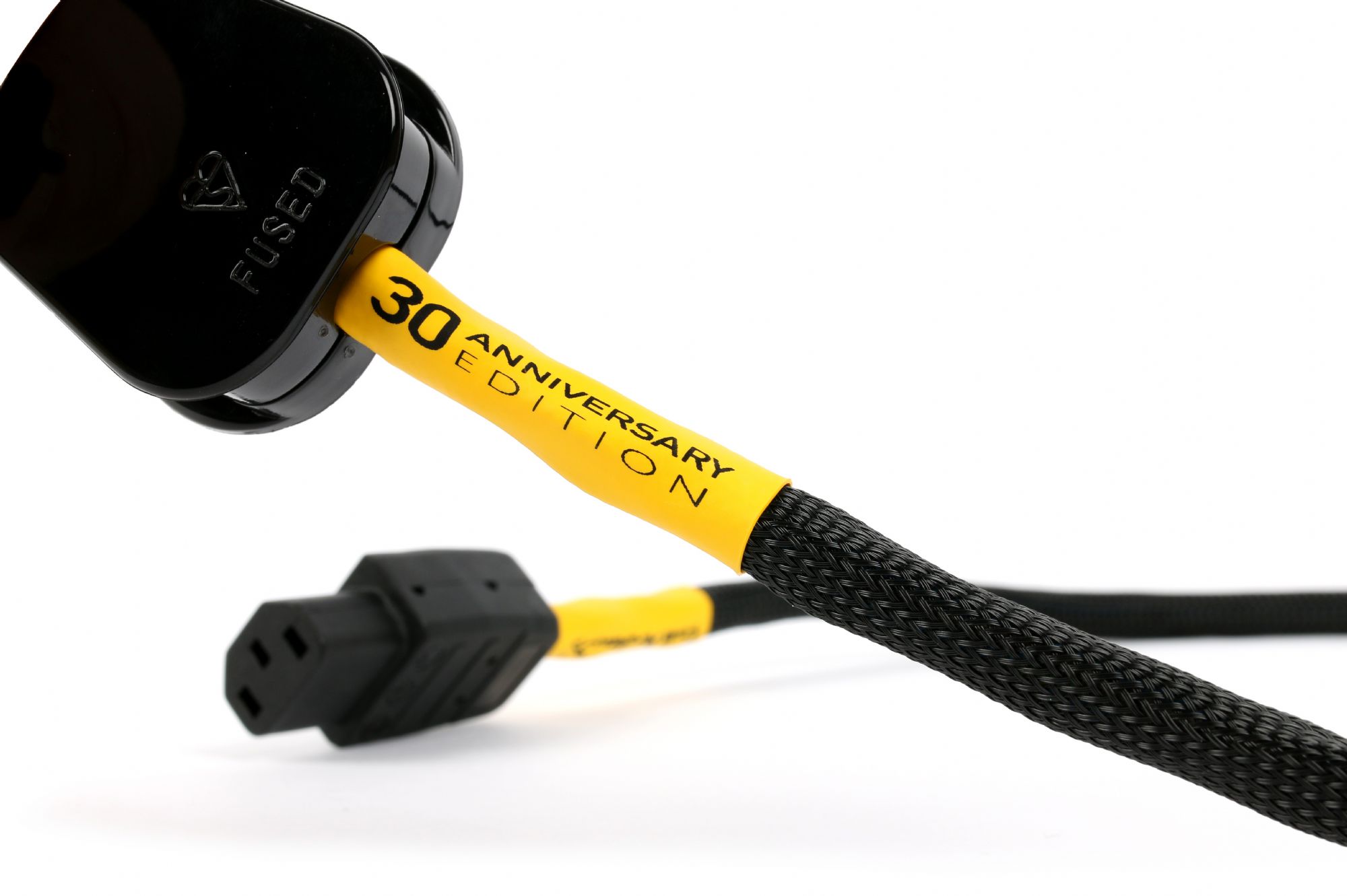 Finishing off with a classical piece by Philip Glass - his Violin Concerto No.1, Movement 1 - he notes that the delicacy of the work was pleasingly revealed with the YellO in place.

"The violin solo was easily discernible. Its fine detail never swamped by the often rising lower frequencies behind it. Equally the instrumental separation added air and space and enabled the ear to easily pick up the tiny ringing sound of a triangle within the mix while the bass frequencies from the massed strings provided a grand and rather epic wall of sound that provided its own complicated mass of detail, giving the ear plenty to do and explore."


Given all of the above, it's not surprising that Paul's conclusion is quite emphatic. Summing up, he says that the YellO Power "performs with distinction" and "offers a calming, concise and detailed appraisal of music". All of this is encapsulated in his final sentence, when he states that the YellO is a "first class cable".

Click here to read about the Hi-Fi Choice review